Pat Labels Online Blog » China’s biggest project since the construction of the Great Wall: A Success or failure?

At 1.3 miles wide, 600 ft high and boasting a reservoir that stretches over 405 square miles the Three Gorges Dam is not only the biggest hydroelectric dam in China, but also the world, the Three Gorges dam currently stands at five times larger than the Hoover Dam.

The 32 turbines in 2014 produced a record 98.8 billion Kilowatt hours of electricity. This is equivalent to burning 49 million tons of coal, preventing almost 100 million tons of carbon dioxide emissions.

On paper, the dam sounds a resounding success, but the construction and operation of the dam has had far reaching consequences not only affecting the local Geography & environment but also Chinese citizens. 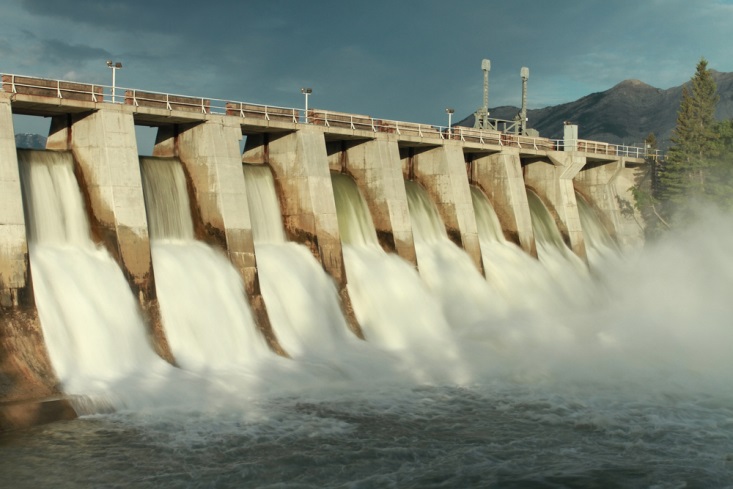 So why did China Build the World’s biggest Hydro Electric Dam?

China’s energy needs are growing and FAST and China’s current reliance on coal powered stations come at an unbelievably high price for the economic powerhouse.

Whilst most of us are familiar in seeing masked city goers travelling around Chinese cities, not many of us know the true problems that coal fuel pollution causes. 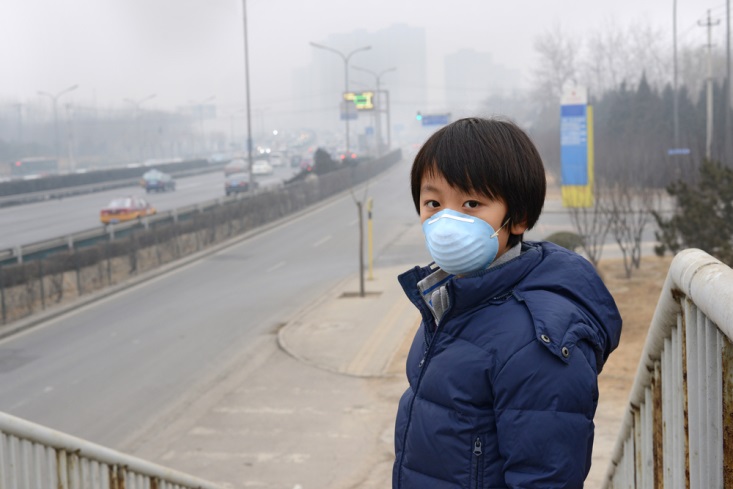 A study, carried out by Tsinhua University revealed that over 70% of China’s 4.4 billion population are exposed to pollution levels above national regulatory norms and over 10% of the population are exposed to concentrations of harmful particles 10 times the level considered safe by the World Health Organisation. China suffers 670,000 premature pollution related deaths each year. 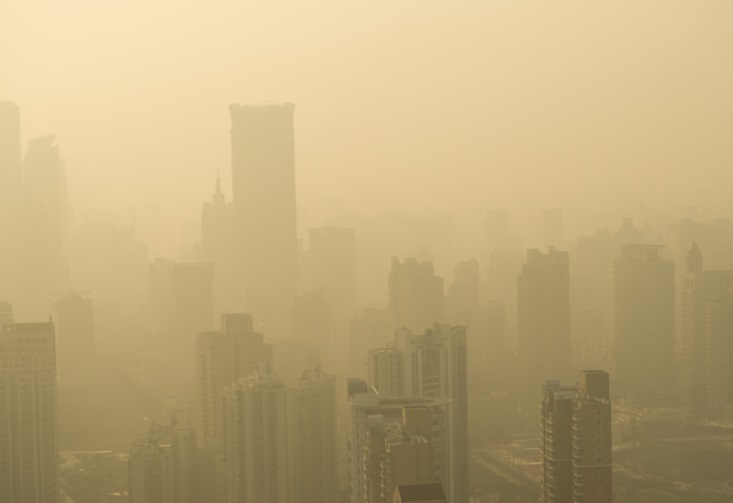 What are the positive consequences of the Three Gorges Dam?

In the introduction we introduced some figures on how the hydropower station reduces pollution, the figures go further. The station prevents the emissions of 10,000 tons of carbon dioxide, one to two million tons of sulphur dioxide, 300,000 to 400,000 tons of oxynitride, 10,000 tons of Carbon Monoxide and 150,000 tons of dust. 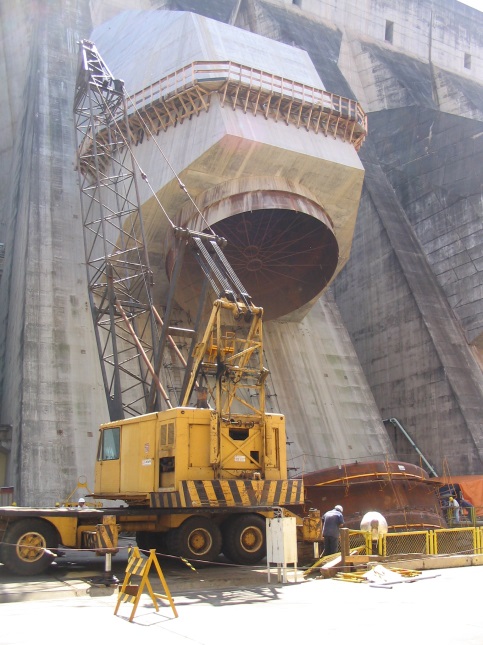 Elevated water levels and a lock system created through the damming on the Yangtze River has increased shipping by 20% and decreased shipping costs by 35%, freeing up land based infrastructure including rail & road. Navigating the area is also much easier. 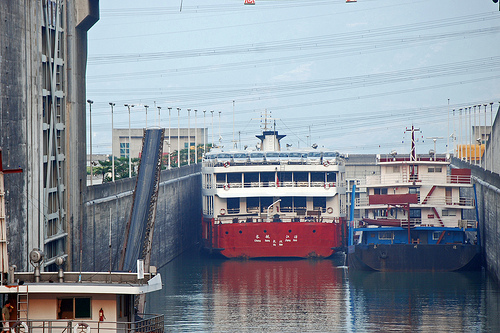 The Three Gorges attract many thousands of tourists a year to the area, with guided cruises, busses and walks on offer the Three Gorges has become one of the wonders of the modern world. 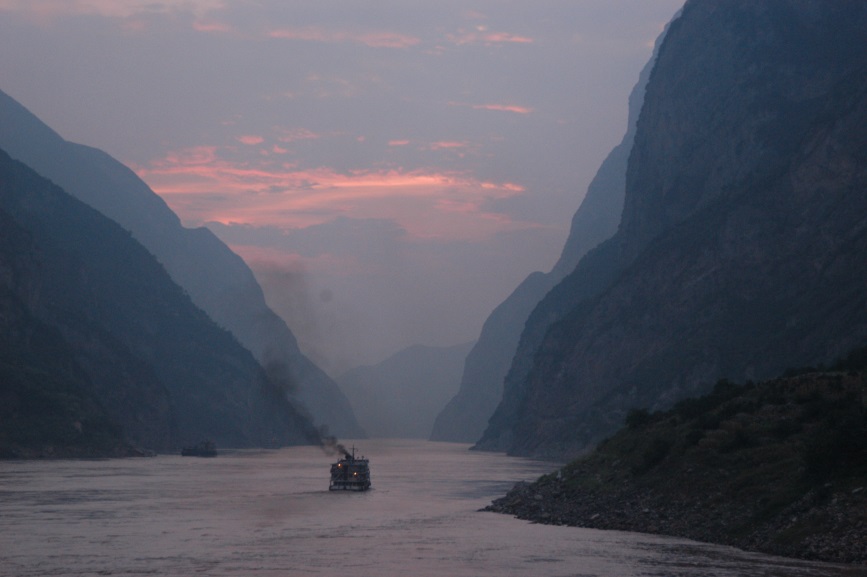 What are the negative consequences of the Three Gorges Dam?

In order for the dam to even come into existence, well over a hundred towns had to be submerged underwater, displacing a staggering 1.3 million people. Not only did the ‘re-settled’ citizens lose what was to many the home of their ancestors, the mainly agricultural population found themselves re-located to areas which were not suited to agriculture. Protests took place in the region over the matter.

With the construction of the dam, a survey reported that 1,300 places of cultural heritage were lost. The locations of historical battles can no longer be found, nor can people witness the scenery which served as the inspiration to a number of poets and painters. 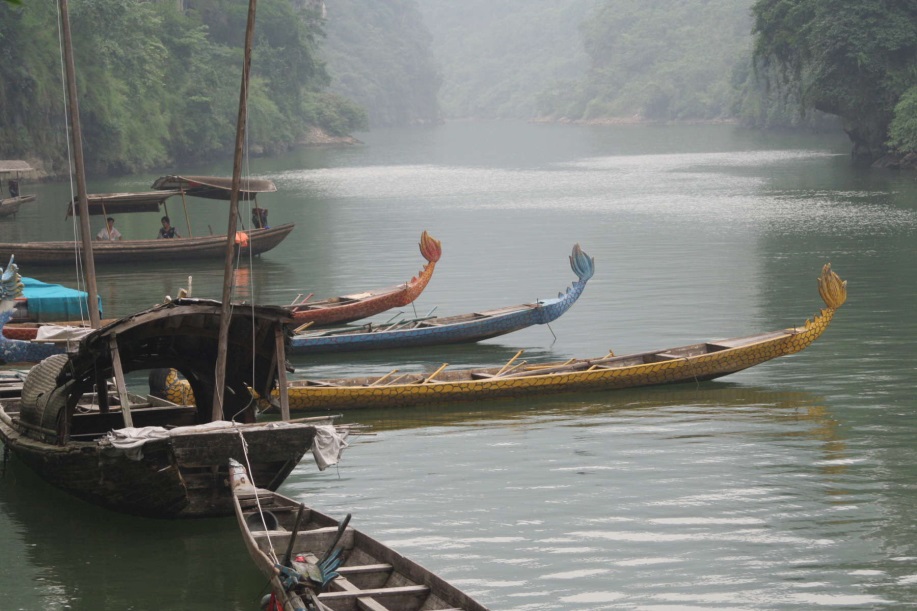 When the area which was to become the dam was surveyed, it was found that the area awaiting flooding was home to 6,400 plant species, 3,400 insect species, 300 fish species and more than 500 vertebrate species. The creation of the dam has made the Chinese river dolphin extinct and the finless porpoise one of the most endangered cetaceans in the world.

The dam also effects plant life downstream, a build-up of sediment has destroyed natural floodplains, river deltas, estuaries beaches and wetlands, areas which are key habitats to a wide range of animals. The presence of the dam has led to landslides across the surrounding areas.

Furthermore, with the flooding of the area, thousands of factories, mines, hospitals and landfill sites and graveyards have been submerged, releasing toxins including arsenic, sulphides, cyanides and mercury into the water system.

Up to three tons of solid waste is removed from the Three Gorge Dam each day. 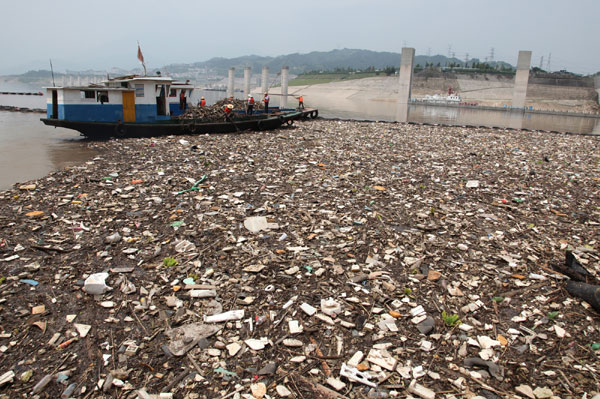 China has acknowledged that the dam is the cause a number of environmental, geological and economic problems. The government commented that although the project was successful, action is required to curb pollution, the risks of natural disasters and improve the lives of those forced to relocate, which now numbers 4.4 million people.

What is your opinion? Leave your comments below.

The Importance of Gas Servicing

Whether you own a residential property, an industrial site or a commercial prop  Read Full Story

How many electrical items are around you in your workplace? Go on, take a momen  Read Full Story

What Is PAT Testing?